Another occasional treat is a visit by the graceful (and fast!) Gresley A4 Pacific locomotives built for the East Coast main line trains between London and Edinburgh.  "Mallard", world record holder as the fastest steam locomotive, is in a museum at York but a couple of fully restored sister locomotives do reach here. 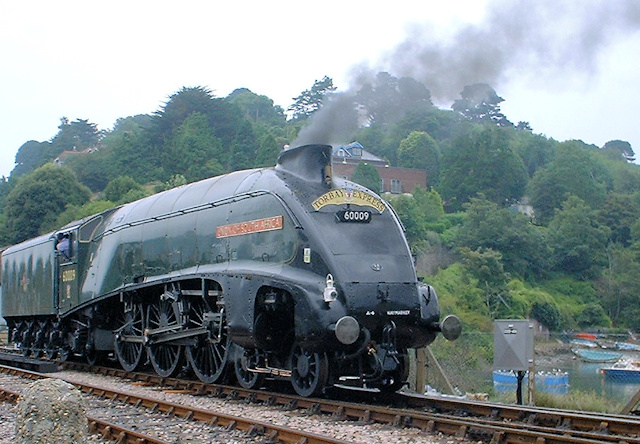 This one is "Union of South Africa"... 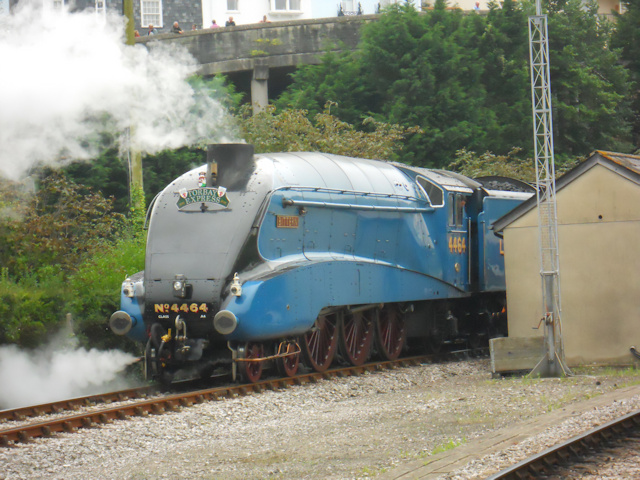 and "Bittern" (with full streamlining over the cylinders and valve gear) has also visited. 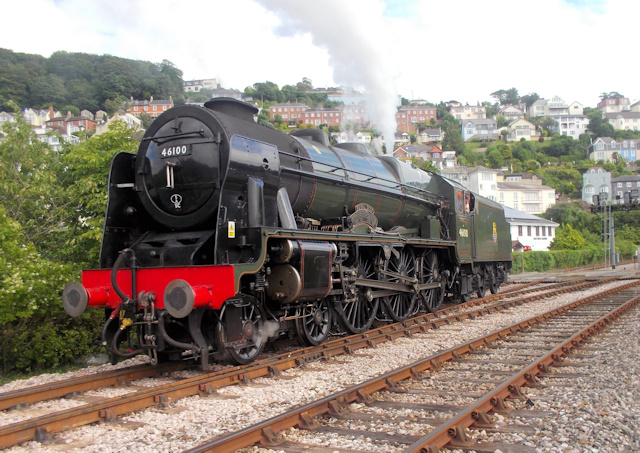 The restored ex-LMS locomotive "Royal Scot" was a new visitor, appearing in 2016 and 2017.

Classic restored steam locomotives have long visited the village - these archive photographs of the "Flying Scotsman" were taken in 1973. 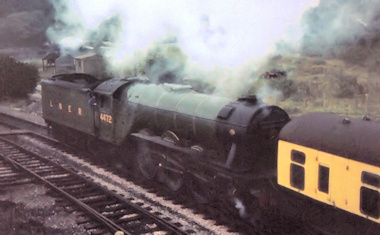 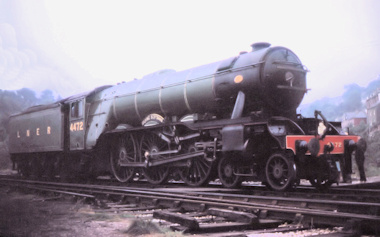